Tench dominated weights on this match – results were:

T Greenwood won last Sundays match at Sunnydale with and all Roach catch of 9lb 5oz (we think they may have been attracted to the smell of his jacket!) .In 2nd place was P Kitching with 3 Bream for a total of 9lb 3oz.

This match was moved from Kearby  to the Leeds & Liverpool Canal – Morton Lane.

Many large barges from the Skipton end and a never ending tow on the water killed any chance of good weights on Sundays Canal Match. The problem, however, should be easing off with the Leeds & Liverpool Canal re-opening at Gargrave.

Further details will be announced in the Press (T&A Angling Lines ) and on this website nearer to the date. 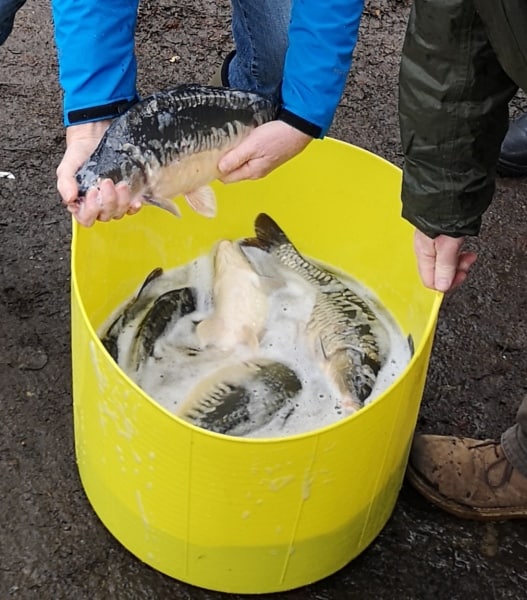 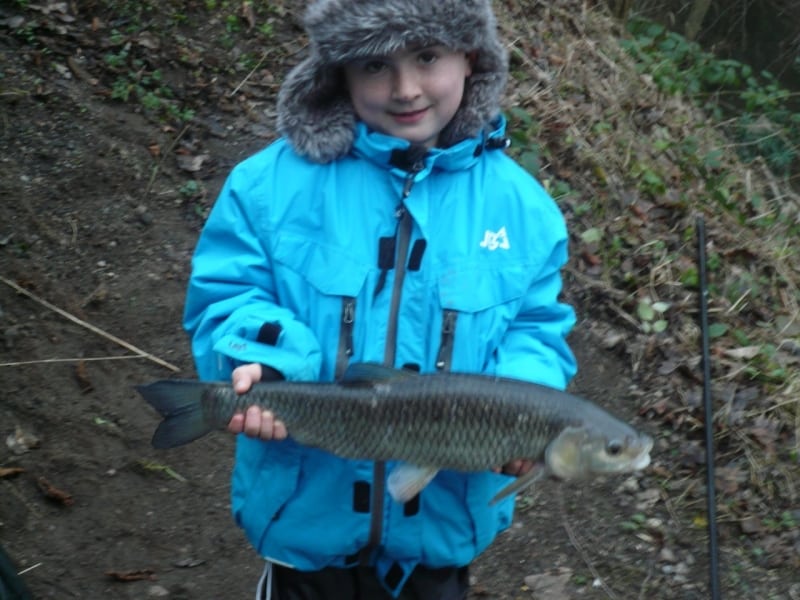 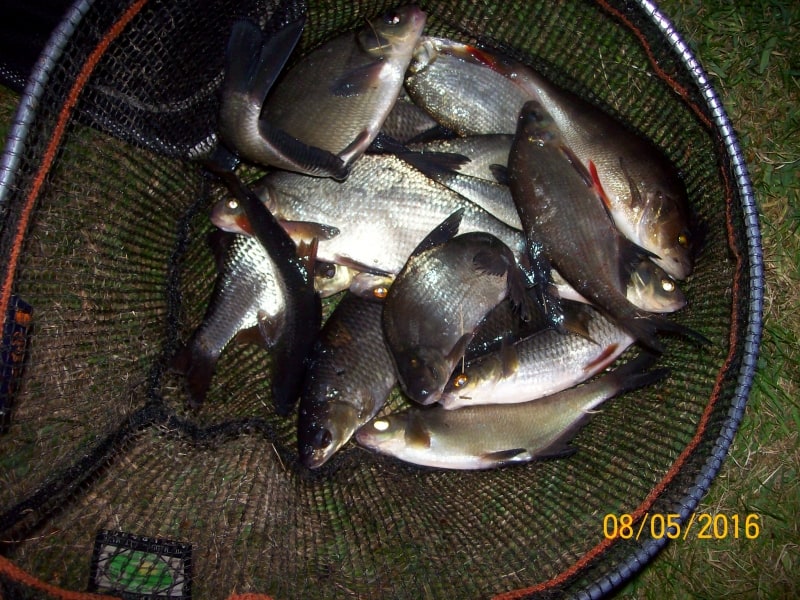 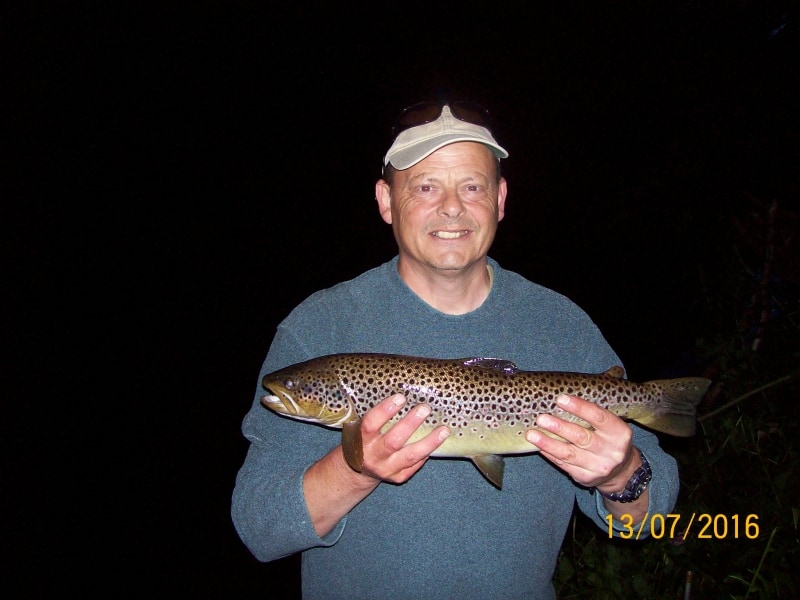 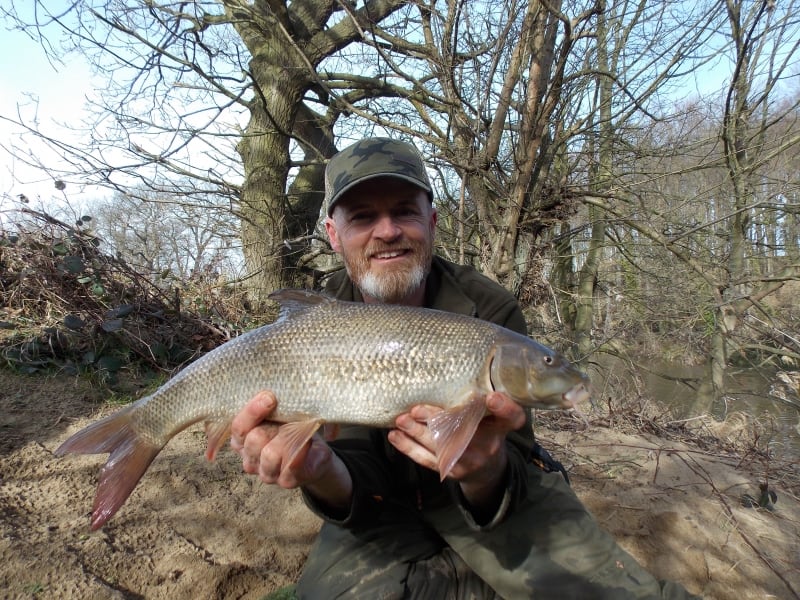 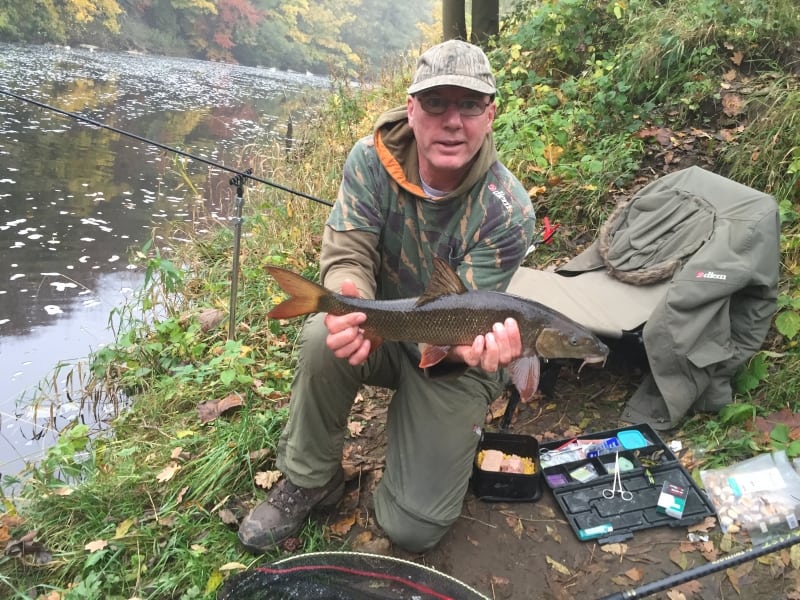 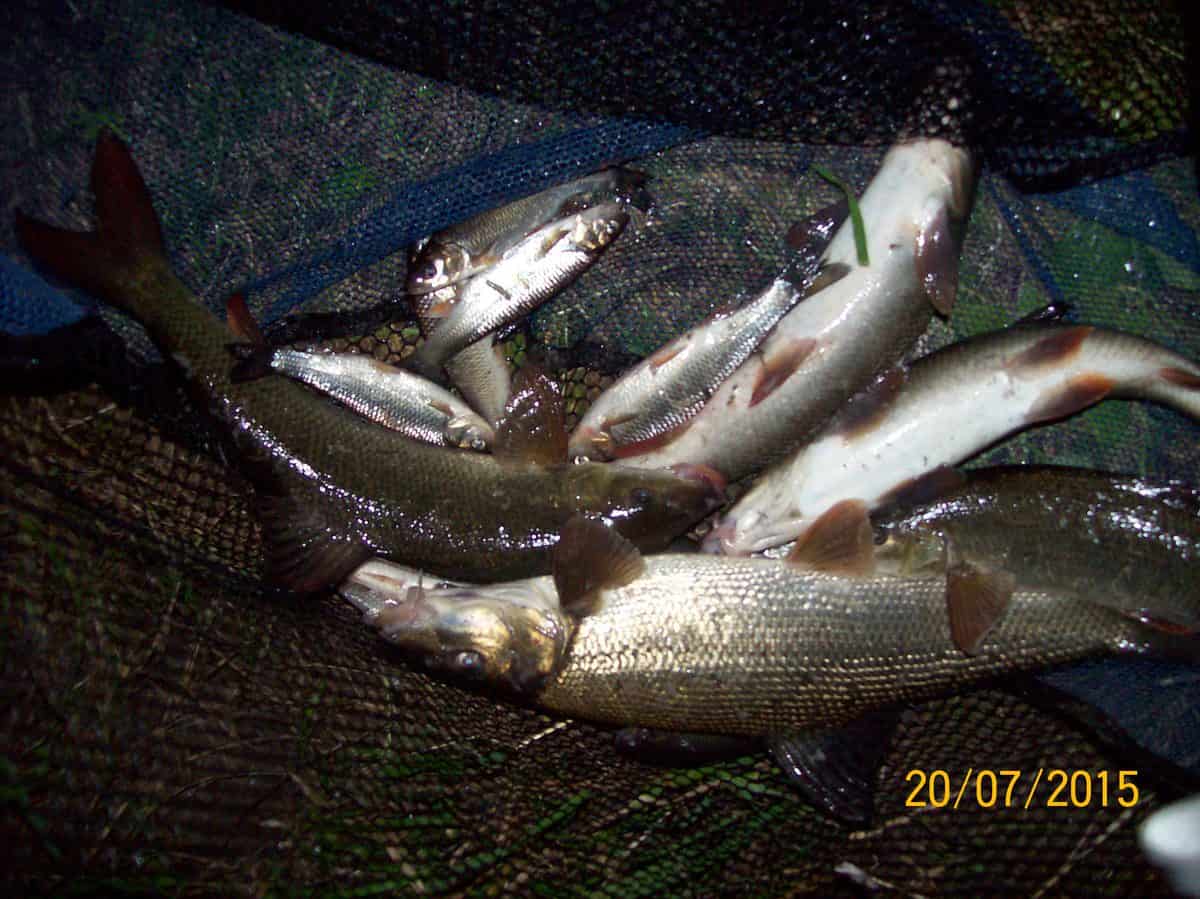 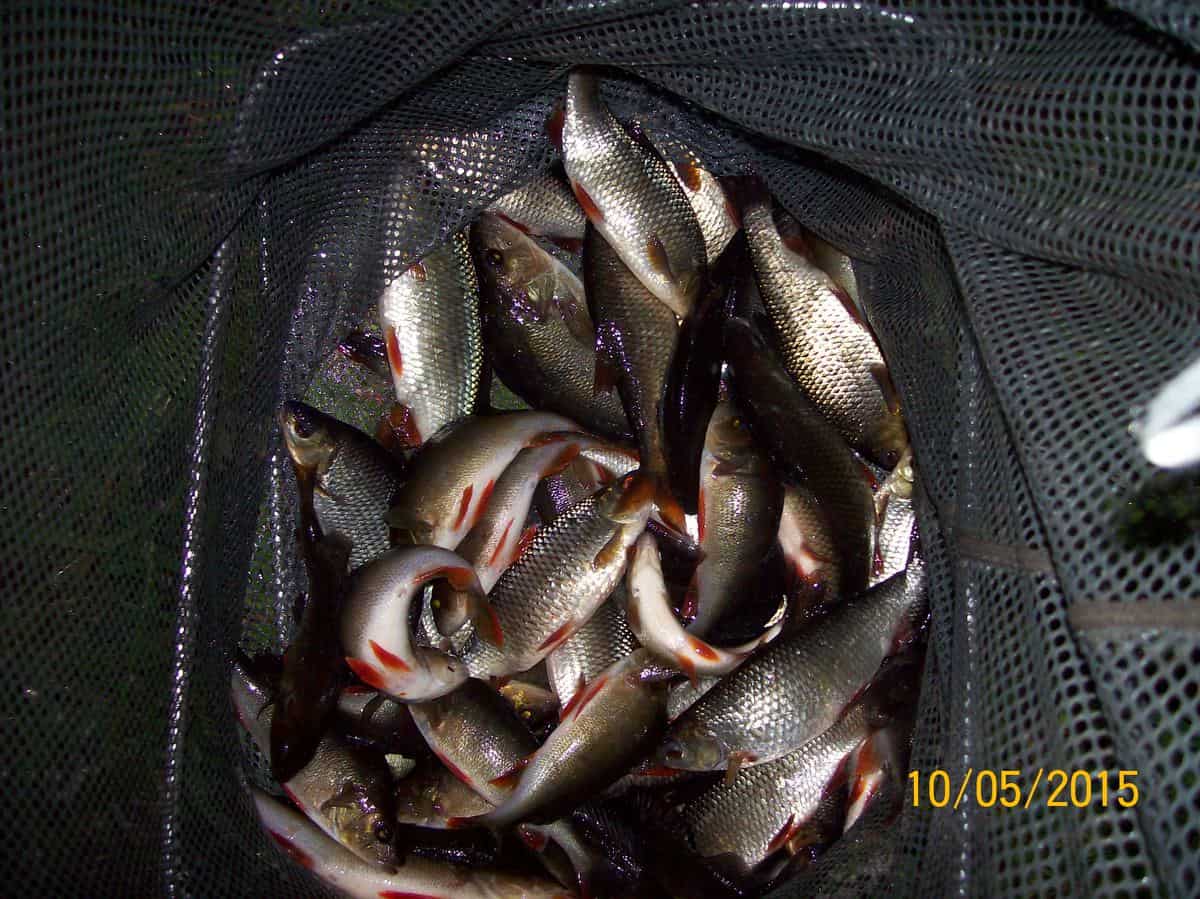 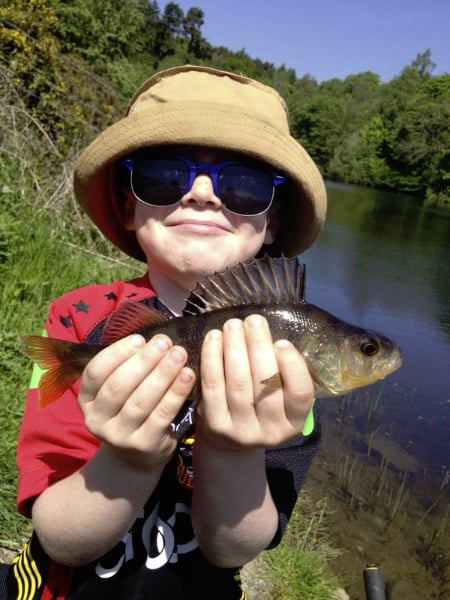 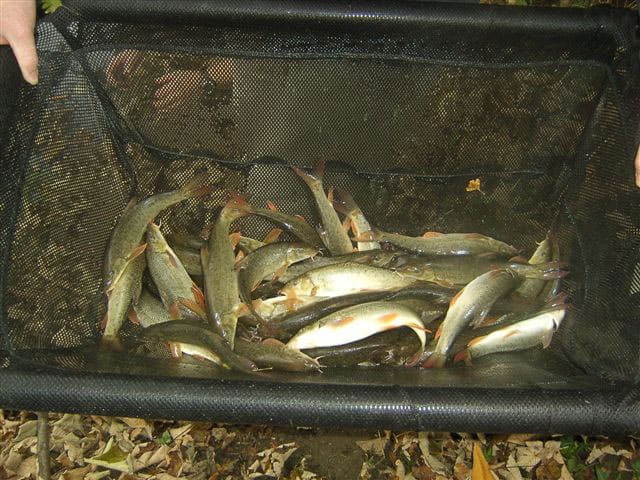 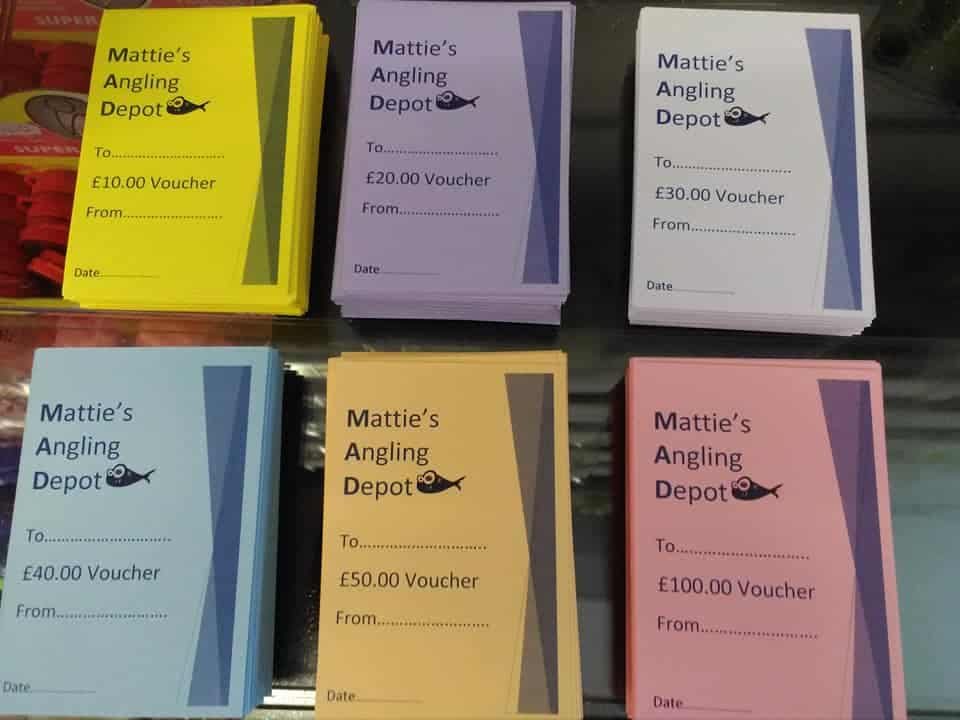